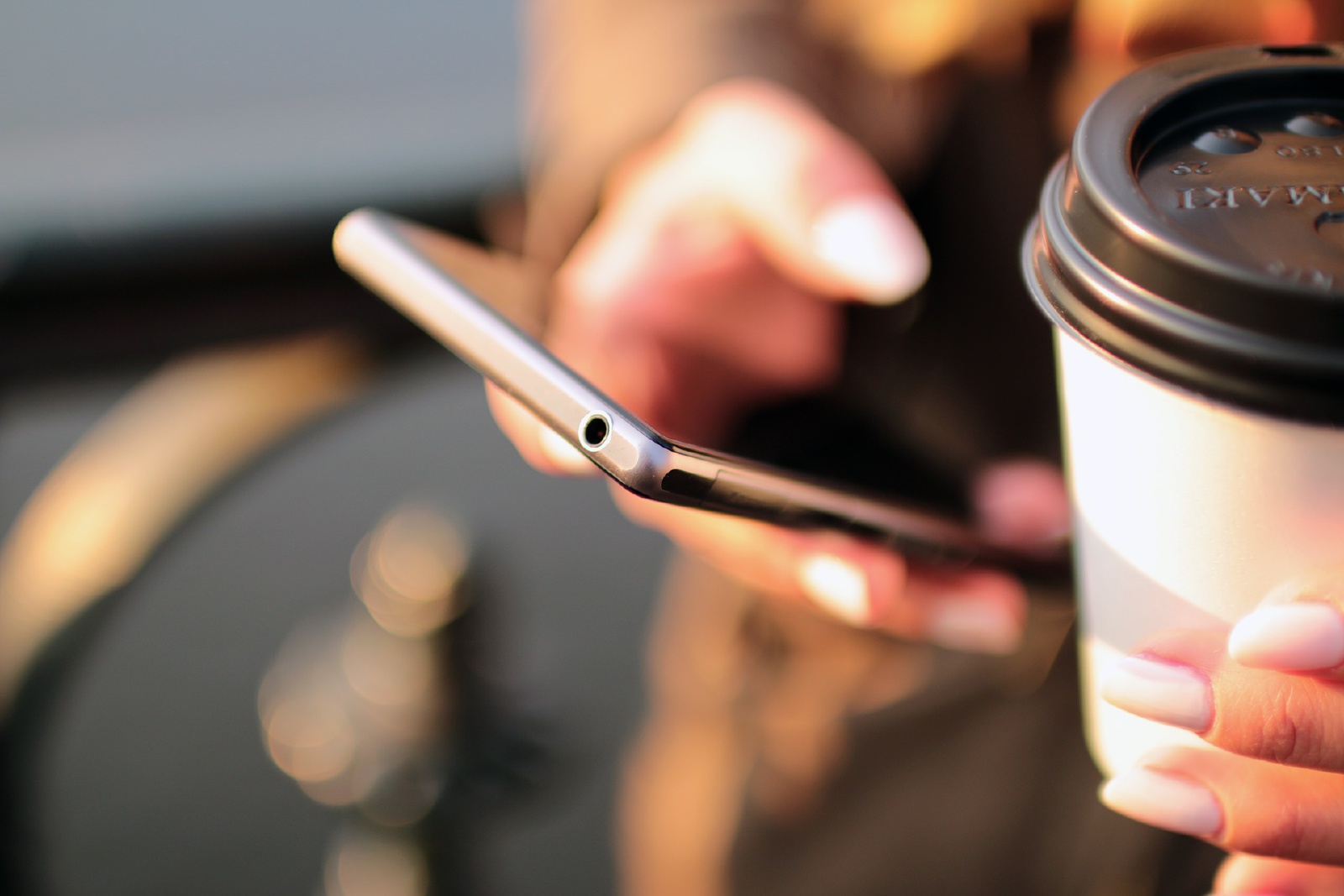 The smart phone isn’t optional anymore. Mobile marketing is quickly becoming an essential part of many company’s strategies. Savvy utilization of mobile marketing can lead to increased brand awareness and greater ROIs. Here are five reasons why mobile first needs to be your priority.

1. Everyone’s using it: Today nearly two thirds of Americans own a smartphone. For many of these users, the mobile phone is their primary device for accessing the online world. The number of smart phone owners is projected to grow, while the number of PC users is declining. Average daily usage of a smartphone is quickly eclipsing PC usage as well. For marketers, the mobile platform possesses a reach that is absolutely immense. Users carry their mobile phone everywhere and marketers can reach users in areas in which they cannot be reached otherwise.

3. Interactive: Mobile marketing is much more interactive than traditional marketing. For one, mobile marketing establishes a two-way communication platform in which users can send feedback to a company in response to the received message. Users are prompted to share and promote content, which they can do so with the press of a button. Call to action buttons are also much easier to be accessed by users. On mobile sites, they’re big and bold and can be reached with a press of the finger. Additionally, users are much more likely to contact a business on a mobile device. After all, a phone call is just a short button press away.

4. High Success Rate: SMS messages have a high open rate which is a huge advantage for marketers advertising this way. People feel compelled to read texts and open rates of 98% have been recorded. Let’s face it; if you get a text you’re opening it. SMS messages are a phenomenal way to reach an audience.

5. Mobile Apps are Huge: Mobile apps are all the rage nowadays. Users were reported to have spent 89% of their media time on mobile apps. That statistic is staggering. Additionally, install ads allow app installation with just one tap, making it easier than ever for users to adopt new apps. Mobile apps are one of the best ways marketers can reach their audience.

Mobile advertising has already become a huge part of marketing and is projected to grow in the coming years. Despite it's youth, the mobile platform can no longer be ignored by companies. Successful marketing strategies must have mobile advertising as a core focus.