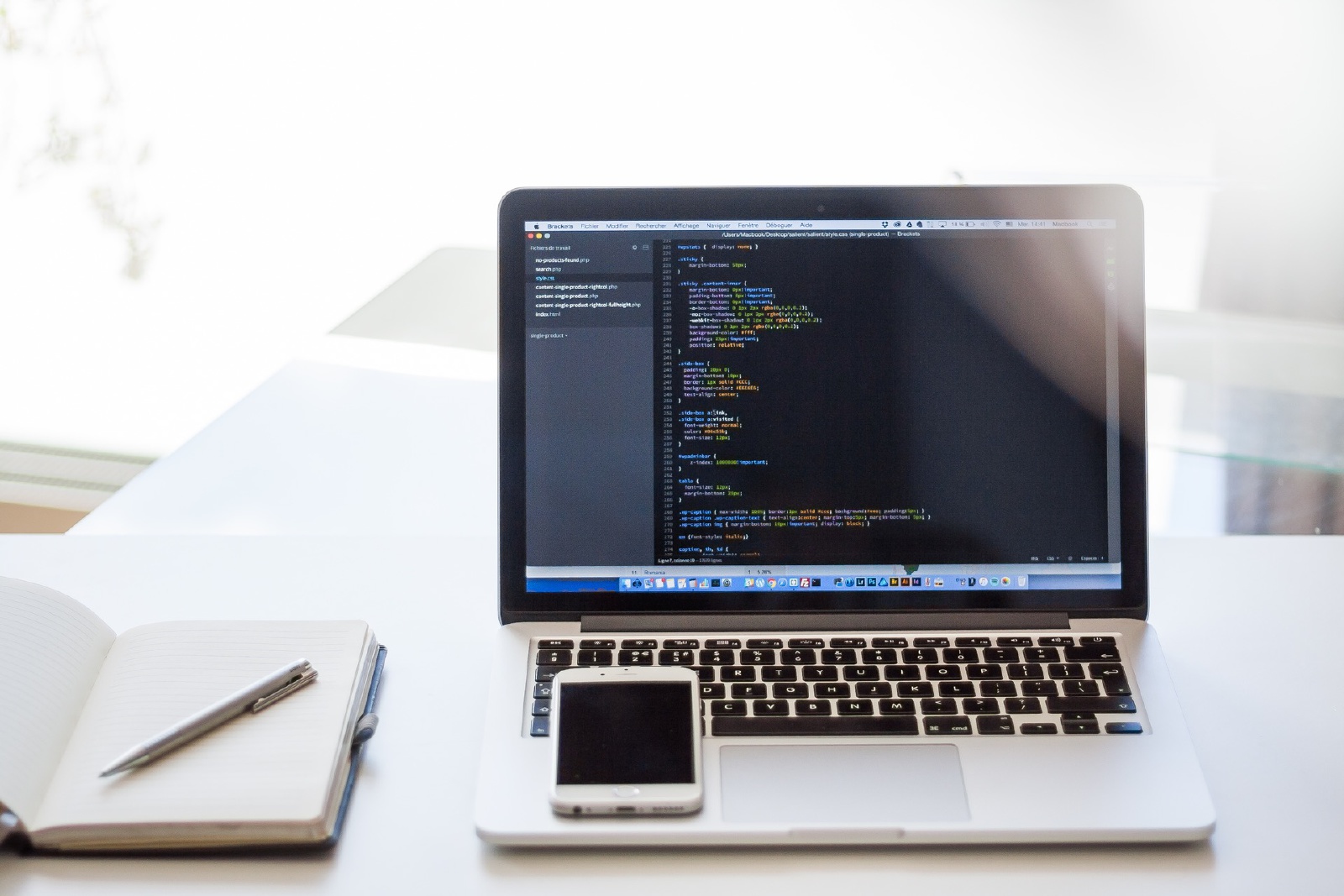 How to Attract Developers to Your Company

As the tech industry grows ever onward, software developers are more in demand than ever. Attracting developers has become a matter of providing intrinsic value. In other words, if you are looking to pull the greatest developers to your firm, you’re going to need much more than a good salary. Here are a few things that your firm should have on hand to attract developers.

Software creation is a creative process and developers are going to going to want the freedom to work their own way and stretch their mind. If you want to attract top talent, you’re going to have to ease up on the brakes and let your employees run free. Giving your developers the freedom to work on their own allows your company to breathe easier in the competitive tech environment and respond to changes quicker. Micromanaging is out and autonomy is in.

An important factor of a great workplace for developers is a great team. Developers want to work with like-minded people whom they can learn from and collaborate with. The best way to build a great team is to involve employees in the hiring process. That way, you can ensure that each new hire is a great fit culture and value wise.

One of the main factors that draw a developer towards a startup is its boss. That’s you. After all, this is your company and you know better than anyone that it can succeed. Sell this to your developers and let them share in your vision. You are your firm’s idea champion. An important part of recruiting is convincing your potential employees to believe in your company. Additionally, developers want a boss who they share mutual respect for. Even if you don’t code, you should see eye to eye with your developers on the importance of technology. You should also provide autonomy for your developers. Nobody wants to have someone breathing down their neck.

Developers are at the forefront of the latest technologies. Your firm should match their technological prowess if you want to attract and retain them. Make sure your office is constantly up to date on the latest software and hardware. No developer wants to be stuck using outdated, slow computers and last year’s software.

Of course, salary is an important factor as well. Ensure that the salary you are offering your most valuable developers is competitive. A low paying salary can have them looking elsewhere and you losing talent. Invest in your brightest developers and your organization will be rewarded.