Over the past decade, Pantone’s color of the year picks have been saturated, with bright, striking hues like Living Coral (2019), Ultraviolet (2018), and Radiant Orchid (2014). These are energetic colors, the kind that can spark inspiration or surprise. Gray isn’t nearly as exciting, but how could the company announce anything else after the past year except that omnipresent, boring shade?

This year, Pantone announced that it had chosen two colors of the year for 2021: Illuminating, the bright yellow of lemon skin and Ultimate Gray, a take on  dull, familiar gray . It’s a choice for the past year of quarantine, a time in which we had to insulate ourselves from the world and curl up in monochrome sky of winter. The total contrast between the two is absurd, the commercial slickness of the yellow confronting implacable, average gray. 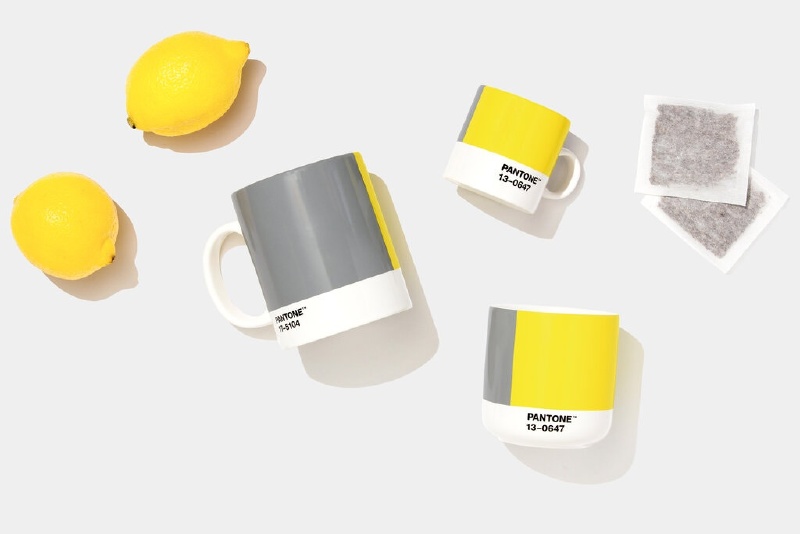 Though the color of the year is meant as a trend forecast, an evidence-based finding on which hues are newly popular, the 2021 picks seem clearly metaphorical, more of a marketing message than a trend. “Illuminated,” the bright, highlighter-yellow color, is the light at the end of the tunnel, the sun rising over a dark landscape, the dawning of hope that comes with the possibility of a vaccine.

The gray of cloudy skies, sidewalk cement, comfortable bed linens, gravity blankets, or low-light screens—the color evokes our collective experiences over the past year. It’s a depressing summation: During nine months of quarantine, we’ve certainly arrived at the “ultimate gray,” a state of mind—mush—as much as the color of a product. Grayness means ambiguity and irresolution. Neither black nor white, it doesn’t point toward an ending, just the continuation of an indefinite period. With coronavirus cases still mounting in the United States, that’s certainly where we’re at.

Bring your Dreams to Reality by contact us at SoftMirage (949) 396-2906 or contact@softmirage.com.