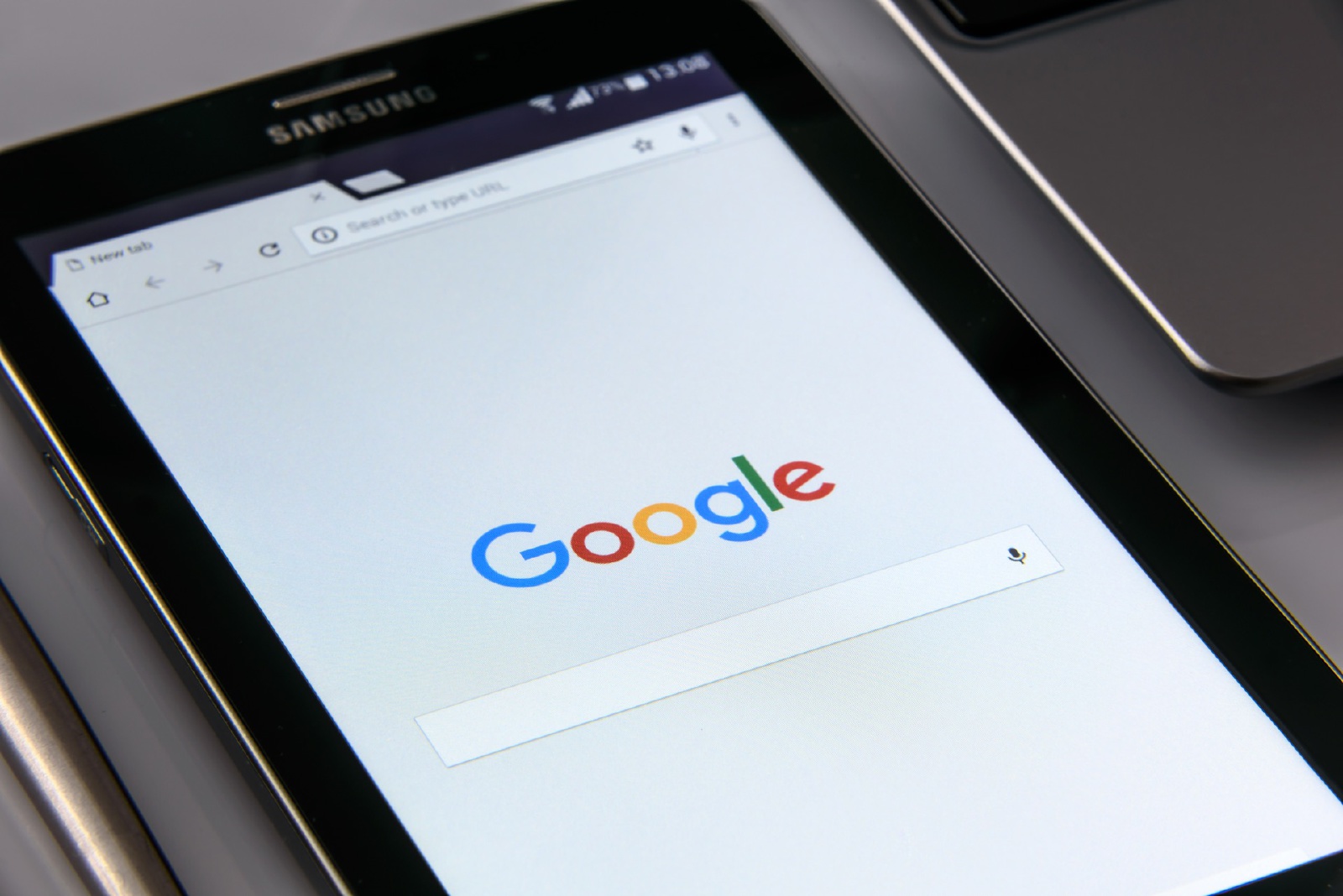 The Coolest Announcements at Google I/O

Google’s I/O event kicked off yesterday, giving us a look into the company’s future plans. Google unveiled a slew of new innovations, mostly focused on optimizing Android. Here are some of the most noteworthy announcements from the event.

Android M is Google’s next iteration of the Android OS following Lollipop and it looks to be a major game changer. Android M comes with a slew of new features. The battery life of Android phones is set to improve immensely with the introduction of Doze. Doze detects when you are not using your phone for a prolonged period of time and will automatically enter a deeper level of sleep, cutting down on background app activity to drastically improve battery life. Google claims that the Nexus 9’s standby battery life is up to 2x longer with this feature.

Android M also now allows users to grant permissions within apps. This means that rather than allowing an app to gain full access when you install, you can tweak each app’s permissions individually according to your preference.

Google Wallet didn’t work because it required users to open an app before they could pay. This made the process rather inconvenient when compared to Apple Pay or even paying traditionally. Google has remedied this issue with the announcement of Android Pay. Android users will be able to use near-field communication (NFC) to pay with their smartphone simply and conveniently in more than 700,000 US locations. “Just unlock your device, hold it up to a reader, and you’re done. There is no need to open an app,” Dave Blurk, vice-president of engineering, says.

Project Brillo is Google’s platform for the Internet of Things. Google has designed Brillo, an operating system that’s specifically designed for home appliance, to integrate your smart devices. Soon with Brillo, your dishwashers, refrigerators, doors, and ovens will all speak the same language, allowing for cross-communication between devices. Additionally, Brillo includes tools for understanding voice commands. How cool is that. Say “Make me a cup of coffee,” and your coffee machine will get to work. In the near future, you won’t have to be Tony Stark for this to be a reality.

While other forays into virtual reality are gearing up to release headsets costing hundreds of dollars, Google has committed to an open-source, accessible virtual reality headset: Cardboard. At Google I/O, Google announced that one million viewers have already tried cardboard. Additionally, Google announced a new iteration of their cardboard headset, which now supports iOS. Google seems poised to take virtual reality mainstream. Google also introduced Jump, a project culminated through a joint venture with Go Pro. Jump is a 16 camera setup that can recreate moments and places in 3D, effectively allowing them to be rendered in virtual reality. Google will showcase the possibilities of virtual reality with Google Expeditions. Google Expeditions allows entire classrooms to embark on field trips completely in virtual reality. Google aims to make VR accessible to anyone, bringing unlimited potential for Cardboard.

These are some of the coolest announcements from Google I/O. Google seems to be making big moves in streamlining its Android OS as well as pushing for innovations that will shape the future.